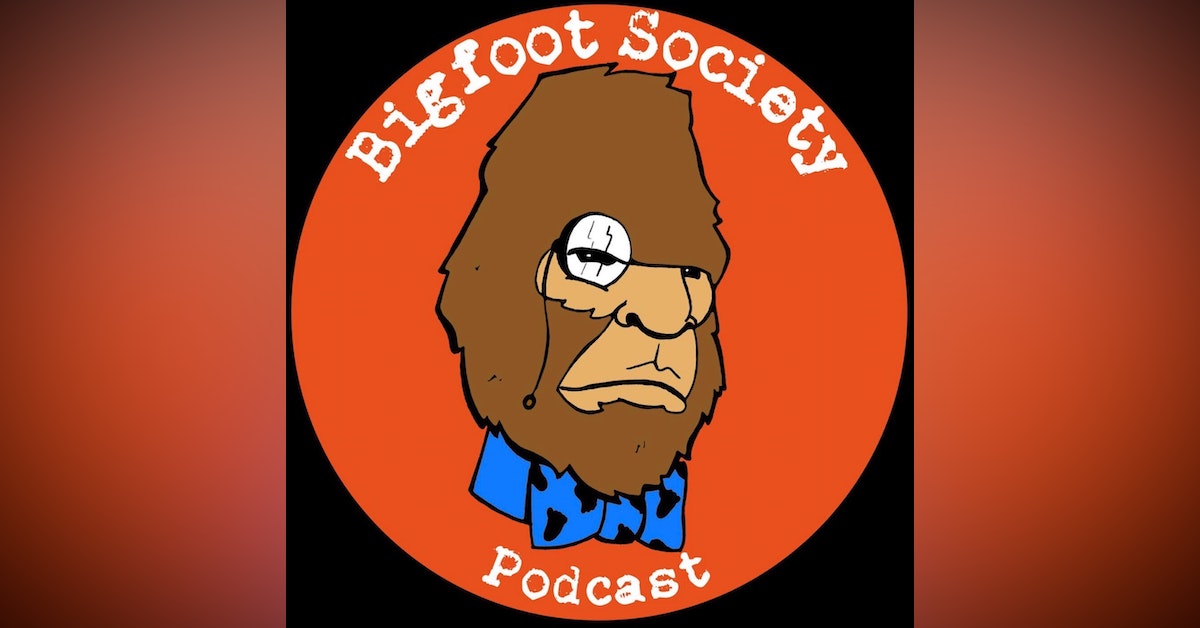 In this episode I interview Seth Breedlove, Ohio filmmaker and the head guy behind the Small Town Monsters production company! We find out how extremely important this Kickstarter was to STM and also how dangerous that cabin really is in the Bigfoot Project.

Tune in every Saturday at 5 pm Central for new episodes of Bigfoot Society!
https://www.youtube.com/channel/UC8Qq45W6iaTU8FE9kelxT7Q 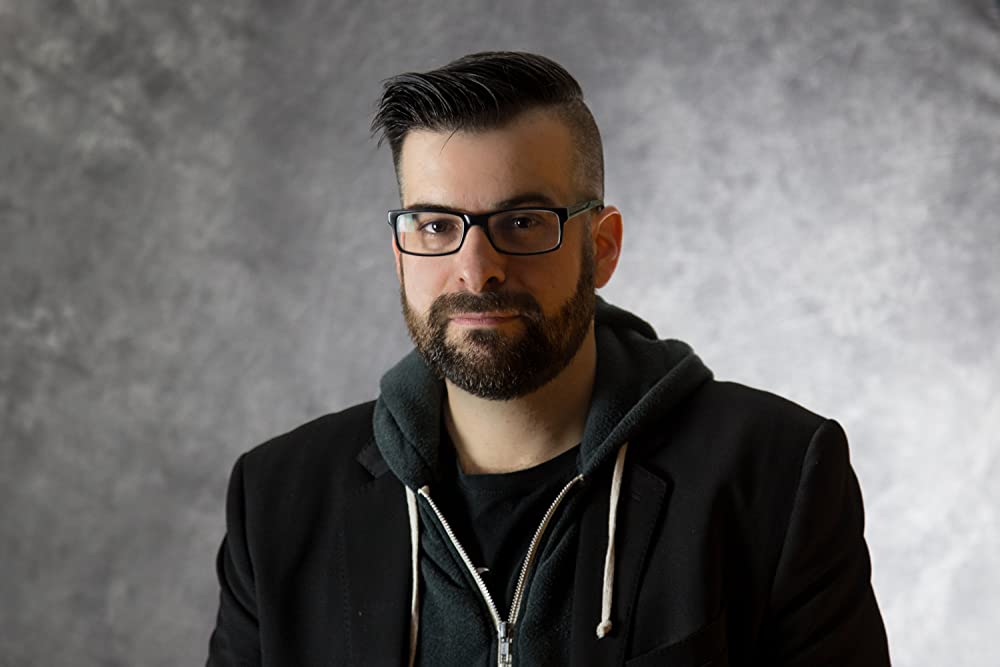 Seth Breedlove is an Ohio filmmaker. He has written, edited, produced and directed shorts and features about a variety of topics but is best known for his production company and the films they've produced under the Small Town Monsters banner. Before film, Breedlove wrote for a number of websites, newspapers and magazines and learned some of the skills he employs as a director while working as a reporter. Breedlove has also appeared on numerous television and radio programs.

In 2013, Breedlove began working on the concept for a series entitled Small Town Monsters. In general, he set out to capture true accounts from tiny communities often forgotten by the larger media outlets, and from the era (1960s and 1970s) of high intensity monster encounters. These cryptid sightings and stories were perfect for a documentary production company with a history of working in the Midwest. Seth Breedlove achieved his goal with sterling results. He was able to document cryptozoology by interviewing the original witnesses and re-creating/re-discovering elements of the cases at the ground level.

Email has been submitted.